A special cycling holiday by ship

The province of North Holland: a peninsula between the North Sea, the Watten- and the IJssel Sea. A landscape characterised by water, dykes and dunes, nature reserves and many picturesque cities. Highlights of the cycling tour: Amsterdam with its canals, the North Sea Island Texel, the Zuiderzee museum in Enkhuizen and much more.

After a visit to Hoorn’s historic old city, you begin travelling to Enkhuizen.

Explore the area on a bike tour around Lemmer.

First it go's per bike to Stavoren. From there by ship to Oudeschild on the island of Texel.

Travelling along the North Sea coast, you ride in the direction of Alkmaar. If you want, you can shorten the stage by up to approx. 30 km.

At midday, you arrive in Wormerveer. You then cycle back through the local recreation area "Twiske" to Amsterdam.

The route runs mainly on flat cycle paths and can be classified as simple. You will also be accompanied by a typical river boat on this route, which is also your hotel for this journey. 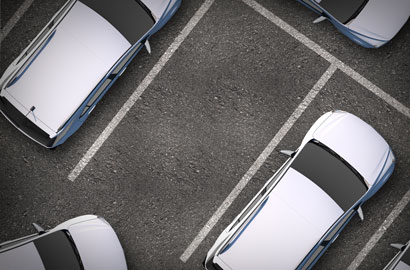 During this cycling holidayin Holland, you can experience a...

This diverse cycling tour leads you through several of the...

You will spend your cycling holiday in a traditional Finca...